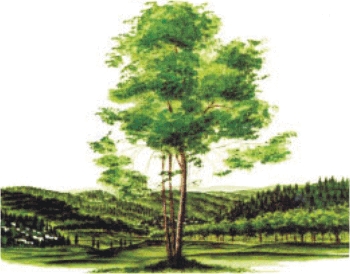 Plant a Tree in Israel

Tree planting gifts are a perfect mitzvah gift idea. They are not only special to the recipient and the giver, but also to our world. The Jewish National Fund makes giving such gifts easy.

Plant trees in Israel with the Jewish National Fund as your mitzvah gift or even send trees to the White House (NEW).

The recipient not only finds out that a tree, or more than one tree, was planted in honor of them or their Simcha (celebration), but a colorful acknowledgment is received from the Jewish National Fund.

The Jewish National Fund, also known as JNF, was established in 1901. It was their hope and dream to create a fund that would support development in Israel. It was JNF that acquired land and developed its first modern Jewish city, Tel Aviv.

Over the past century, JNF has planted over 240 million trees, built over 180 dams and reservoirs, developed over 250,000 acres of land, created more than 1,000 parks throughout Israel, and educated students around the world about Israel and the environment.

Planting trees have been a tradition in Judaism and in other organizations for many years. It offers the giver an opportunity to enrich the environment and receive a tax deduction. The recipient is blessed, and your Mitzvah is then passed on from one to the other, to the other, and so forth.

Donate to the Jewish National Fund by planting a tree as a mitzvah gift. So many will be blessed by the gift.