Jewish holidays guide throughout the year on the Jewish Calendar and assists in planning special events. 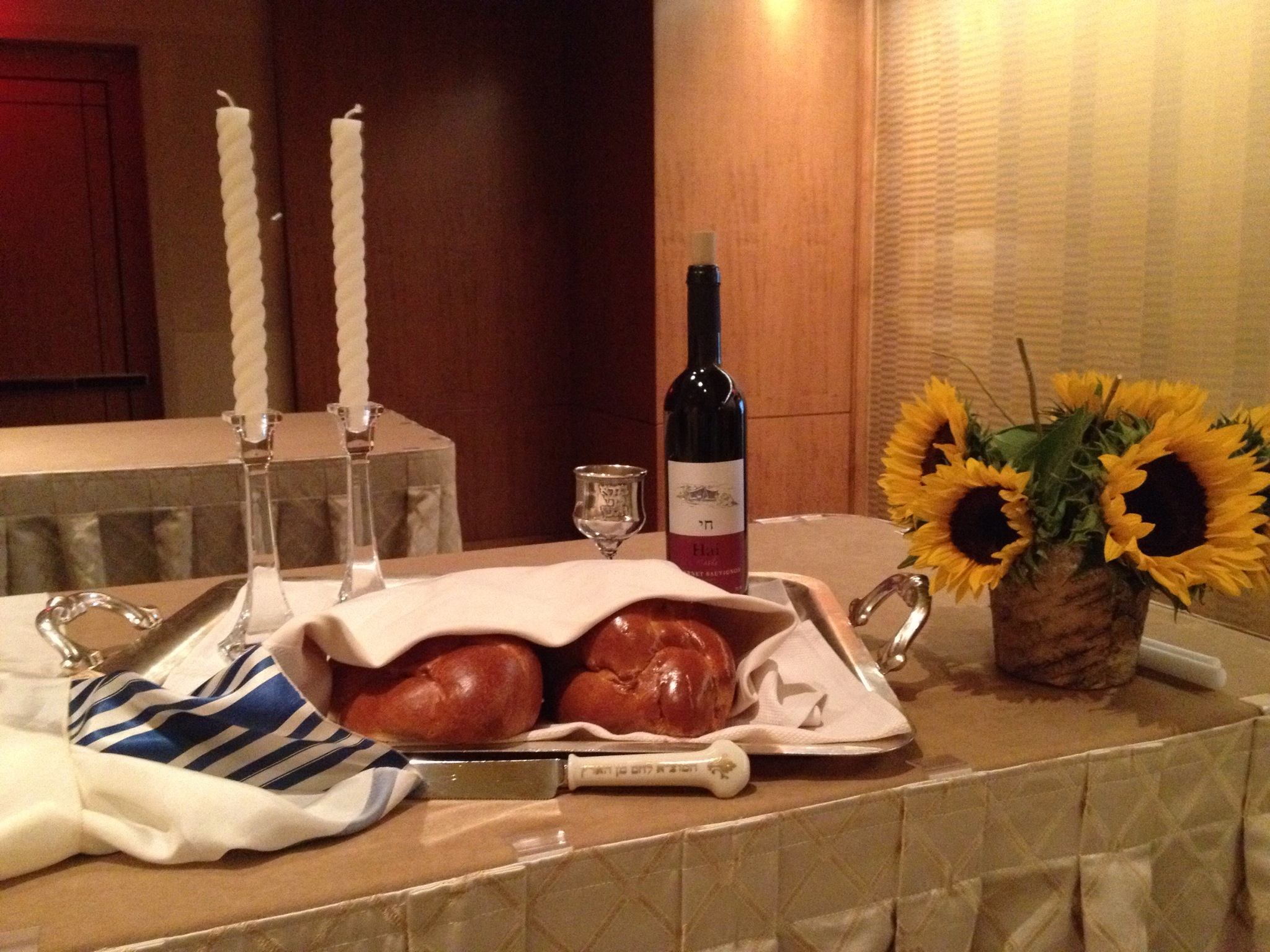 The Jewish Holidays below are listed to view at a glance.  They can assist you when choosing a wedding date.  Including a baby naming, bar mitzvah, bat mitzvah, and all other life cycle ceremonies.  Choosing the right date will let you know if you can find a rabbi to officiate your ceremony.  It will also let you know if your guests can attend.

As each Hebrew month on the calendar begins, it is called Rosh Chodesh which means “head of the month.”  Jewish holidays can be observed in many ways, big or small.  This is why Judaism is adjustable.  It fits you the way you choose.

What matters most is remembering them as our secular holidays on the calendar, i.e. Thanksgiving, July 4th, etc. The symbolic foods make each one very special.

The Jewish Calendar’s months are provided at the bottom of this page as a guide.

Selichot
When:  begins on the Saturday before Rosh HaShannah, the month of Elul Description: The word Selichot means forgiveness and refers to the time you spend preparing your thoughts and prayers before the new cycle of the Jewish year begins. 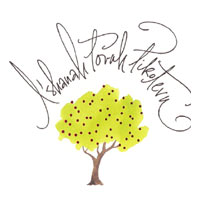 Rosh Hashanah
When: the first day of Tishri
Description: this is the Jewish New Year, the Jewish Holiday, and is observed as the ten days devoted to prayer, repentance and self-examination. The Rosh Hashanah is another name for Yom Teruah, which means Day of Shouting. Blowing the Shofar is a big part of Rosh Hashanah. This Holy Day begins the ten Days of Awe that ends with Yom Kippur. When we greet others, we say L’Shanah Tovah (a good year)

Yom Kippur
When: follows Rosh Hashanah and ends the Days of Awe.
Description: The Day of Atonement and is observed by fasting, prayer, and repentance. It is the holiest day of the Jewish calendar and is referred to in the Torah.

Sukkot
When: begins 5 days after Yom Kippur on the 15th of Tishri and lasts for seven days.
Description: means free-standing booth or huts (Sukkahs), as the Jewish people used free-standing tents while wandering in the Desert of Sinai for 40 years. It is the Jewish Festival of giving thanks for the fall harvest.

Simchat Torah
When: follows the very next day following the 7th day of Sukkot.
Description: is the rejoicing in the Law. It is for the annual reading of the Torah, celebrated in a festival, and is designed to remind us that the Torah is never-ending. This is the day that the Torah scroll is rolled back to the beginning so the Torah cycle can begin again.

Chanukah
When: begins on the 24th Kislev after a rest from the month of Cheshvan Description: means Dedication. This is expressed in eight days of celebration for the victory over the Greek armies by the Maccabees and the rededication of the Temple. It is said that only enough consecrated oil could be found to last for one day but it burned for eight days. This is known as a miracle happened here.

Tu BiShvat
When: is on the 15th of Shevat.
Description: means New Year of the trees. As winter comes to an end, the trees thaw and begin their new cycle of growth bearing their new seed, their new fruit. Today, it also a time to plant trees in honor or in memory of a loved one.

Purim
When: The month of Adar
Description: is the celebration of the Scroll of Esther and is commemorated by reading it. This is a remembrance of when Queen Esther and her Uncle Mordechai foiled the plan to execute all Jews.

Pesach is Passover
When: The month of Nisan
Description: is celebrated to remember the Exodus from Egypt. There is a home service and meal prepared called a Seder (retelling the story of the Exodus in the Hagaddah). Matzah is eaten for seven days in memory that there was no time for the bread to rise when leaving Egypt. For seven days, to abstain from eating yeast type or other leaving foods containing grains such as bread, pasta, beer, popcorn, etc.

Yom HaShoah
When: The month of Nissan
Description: This is the day of remembrance for the Jews who were killed in the Holocaust during World War II.

Yom HaZikaron
When: The month of Iyar
Description: is the memorial day to remember the fallen who struggled for independence and those who have fought to keep it.

Yom HaAtzma-ut
When: the following day after Yom HaZikaron, the month of Iyar
Description: Israeli Independence Day, when it became its own state in 1948.

Lag BaOmer
When: also in the month of Iyar
Description: often heard as the Counting of the Omer, a celebration of the seven weeks from the time of the Exodus from Egypt on Passover, up until the giving of the Torah at Mount Sinai. Instead, it became a time of mourning when thousands of students of Rabbi Akiba, a Talmudic scholar, had died from a plague sent by God. The plague ended on the 33rd day of the Omer which is Lag Ba’Omer, making it a day of special joy and festivity.

Shavuot
When: The month of Sivan
Description: means weeks, seven weeks to be exact after Passover, and to remember when at Mount Sinai, where the Torah was received.

Tish B’av
When: The month of Av
Description: is a day of mourning for the destruction of the first and second Temple of Jerusalem on the same day 656 years apart. The destruction of the second temple is what caused the Jewish people to leave the Holy Land and spread out to other lands

That concludes Jewish Holidays at a glance. Use the calendar months below to understand which secular month each Jewish Holiday appears.